WASHINGTON (Reuters) - U.S. Attorney General Eric Holder said his agency was stepping up efforts to stem sharp increases in deadly heroin overdoses, trafficking in the drug and abuse of prescription narcotics at the root of what he called an "urgent public health crisis."

As part of that campaign, Holder reiterated the Obama administration's call for more law enforcement 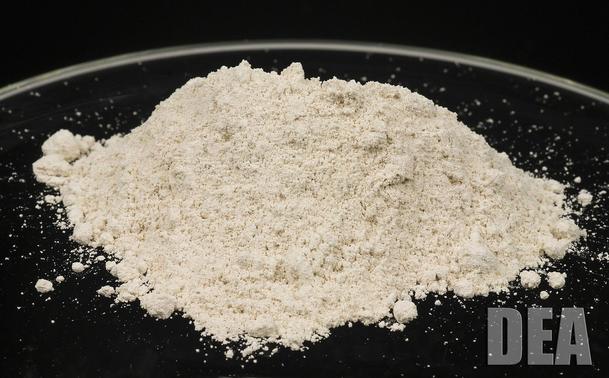 agencies to train and equip personnel with an overdose-reversal medication called naloxone.

The director of the White House Office of National Drug Control Policy issued a similar plea to police and fire departments last month.

Holder said 17 states and the District of Columbia have amended their laws to increase access to naloxone, a blocking agent that can reverse the effects of an overdose and help restore breathing.

He said emergency use of naloxone had resulted in more than 10,000 overdose reversals since 2001.

Still, fatal heroin overdoses have increased 45 percent from 2006 to 2010, with 3,038 such deaths reported that year, and the numbers are believed to still be on the rise, according to the U.S. Drug Enforcement Administration.

The rising level of heroin use in recent years stems from a corresponding epidemic in the abuse of prescription opiate-based painkillers, such as oxycodone, DEA officials say. Deaths from overdoses of such drugs numbered more than 16,600 in 2010.

Many individuals who start out abusing oxycodone turn eventually to heroin as they build up a tolerance to the pain pills and find that they can buy heroin far more cheaply than prescription medications on the black market, experts say.

Meanwhile, trafficking in heroin, the bulk of it smuggled into the United States from Mexico, has climbed in conjunction with increasing demand.

"When confronting the problem of substance abuse, it makes sense to focus attention on the most dangerous types of drugs. And right now, few substances are more lethal than prescription opiates and heroin," Holder said in a video message posted on Monday on the Justice Department's website.

Holder said the DEA was leading a federal enforcement crackdown, and cited a 320 percent increase in the amount of heroin seized by U.S. authorities along the U.S.-Mexico border between 2008 and 2013.

He said the DEA was focusing such efforts in regions experiencing a particularly high incidence of heroin abuse, such as in northern Ohio, where numbers of heroin-related deaths had recently jumped four-fold.

National attention on heroin abuse was riveted by the case of acclaimed actor Philip Seymour Hoffman, who was found dead from an accidental drug overdose in his Manhattan apartment last month, a needle still in his arm.

An autopsy determined the performer succumbed to acute intoxication from a mixture of heroin, cocaine and other drugs in his system.